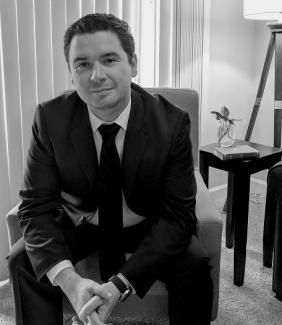 Michael Furman (Ph.D., St Andrews) specializes in the political history of central Greece in the fourth century B.C. He earned a B.A. in Classics and English Literature from Bucknell University and a MLitt and Ph.D. in Ancient History from the University of St Andrews where his thesis focused on political and military interaction between the Boeotian League and the other states of central Greece. His secondary research interests include Greek and Roman warfare and the archaeology of Thebes, where he served as a supervisor on the Thebes Excavation from 2011-2016.