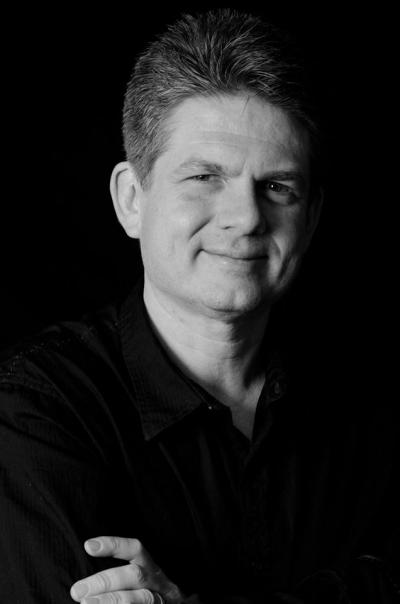 Trevor S. Luke (PhD, Graduate Group in Ancient History, University of Pennsylvania) is an ancient historian and classicist specializing in the cultural history and literature of the Late Republic and Early Empire. His research and teaching focus on Roman civic ceremonies, imperial cult, imperial historiography, Latin biography, and Pliny the Elder. His first book, Ushering in A New Republic: Theologies of Arrival at Rome in the First Century BCE (University of Michigan Press, 2014), examined Roman commanders’ use of the gods in their ceremonies and narratives of arrival at Rome.  In pursuit of his interest in ancient biography, he co-edited Ancient Biography: Identity through Lives (ARCA, 2018). In 2020, Dr. Luke joined research teams for OpenARCHEM and the Initiative in Ancient Pharmacology. His new book project, Real Fakes: Pretense and Legitimacy in the Roman World, will examine impostors, pretenders, and usurpers in the Late Republic and Early Empire.

* History of Rome in the Late Republic and Early Empire