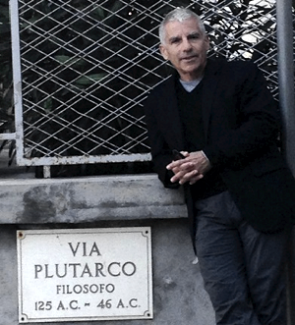 Professor Marincola's main research interests are in Greek and Roman historiography and rhetoric. Originally interested in the ways in which ancient historians asserted their authority as reliable narrators of actions, he has also developed over the years a greater interest in the ways in which societies remember and give meaning to their pasts. He is currently engaged in a series of projects centering around Plutarch: in the first, he is examining the essay On the Malice of Herodotus; in the second, he is revising Ian Scott-Kilvert’s translation in the Penguin series, The Rise and Fall of Athens; in the third, he is looking more broadly at Plutarch’s understanding of the Persian Wars.

He is the managing editor of the online journal Histos, and serves also as the Supplements editor for the journal. The journal, which focuses on Greek, Roman, and New Testament historiography, particularly encourages submissions from younger scholars.